what a hopeless start to the year!

I have been out a number of times but can't seem to catch a single thing!

Could this be a build up to something really special? im not sure but its really starting to get frustrating.

all i can really talk about is my roach session towards the end of january. Was more of an exploratory session really because it was netted of all the big roach a few years ago, But they never to get them all. Or at least i hoped. 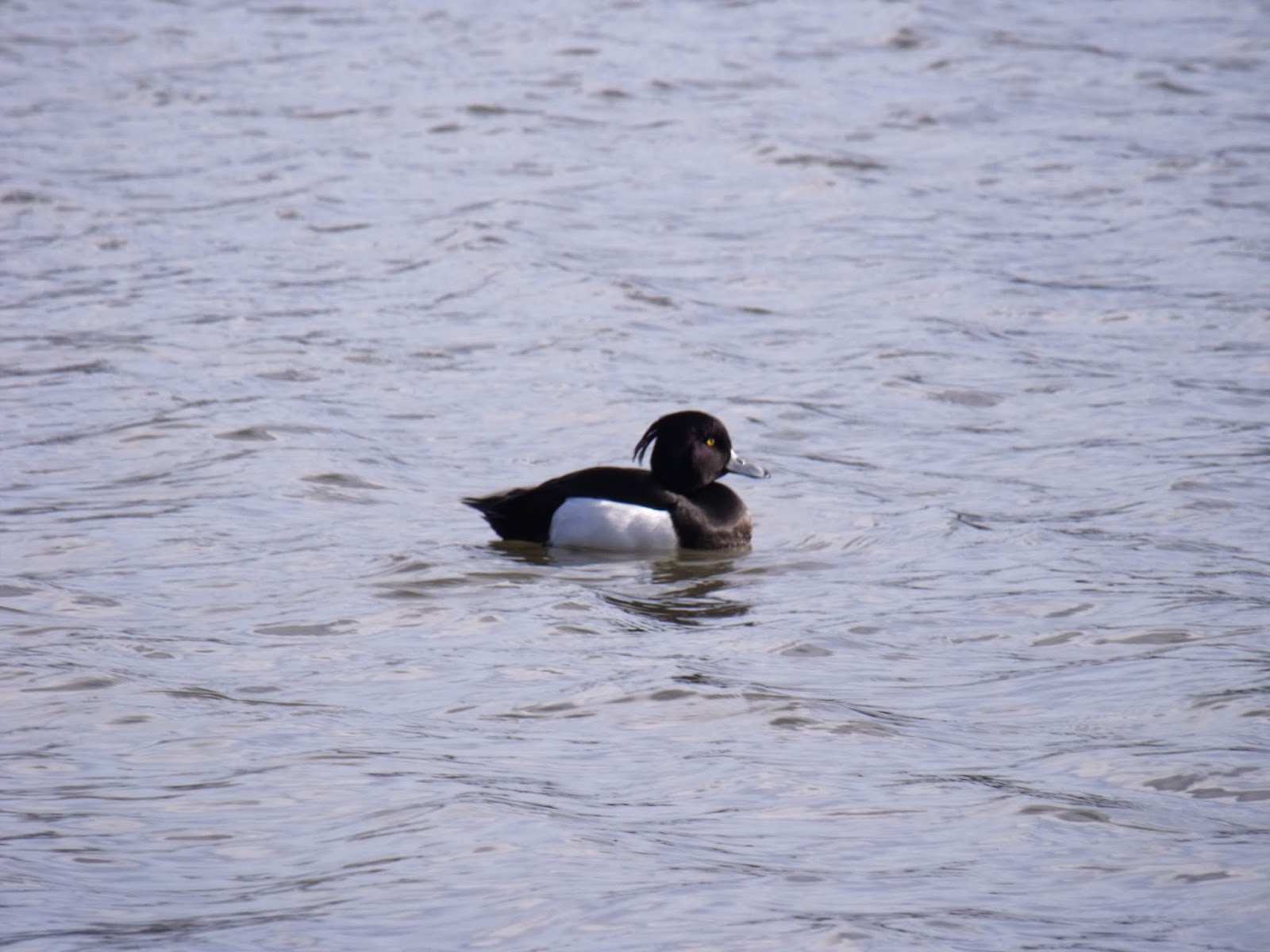 Wildlife on the roach venue

When it comes to the roach the place hasn't changed, no activity for hours then all out madness for maybe 10 minutes as the roach shoal comes in, then back to hours of waiting. 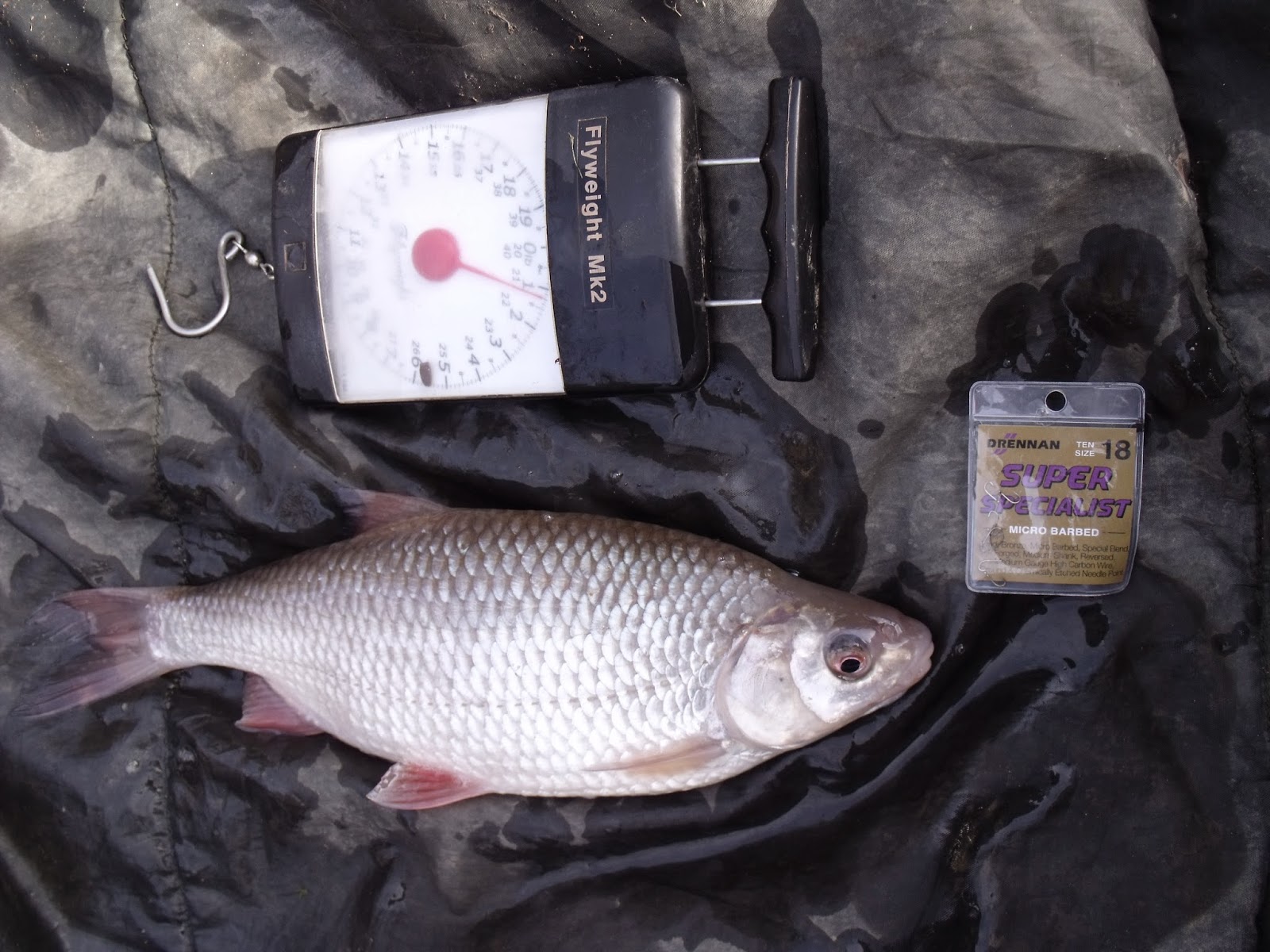 One of the 1lb+ Roach 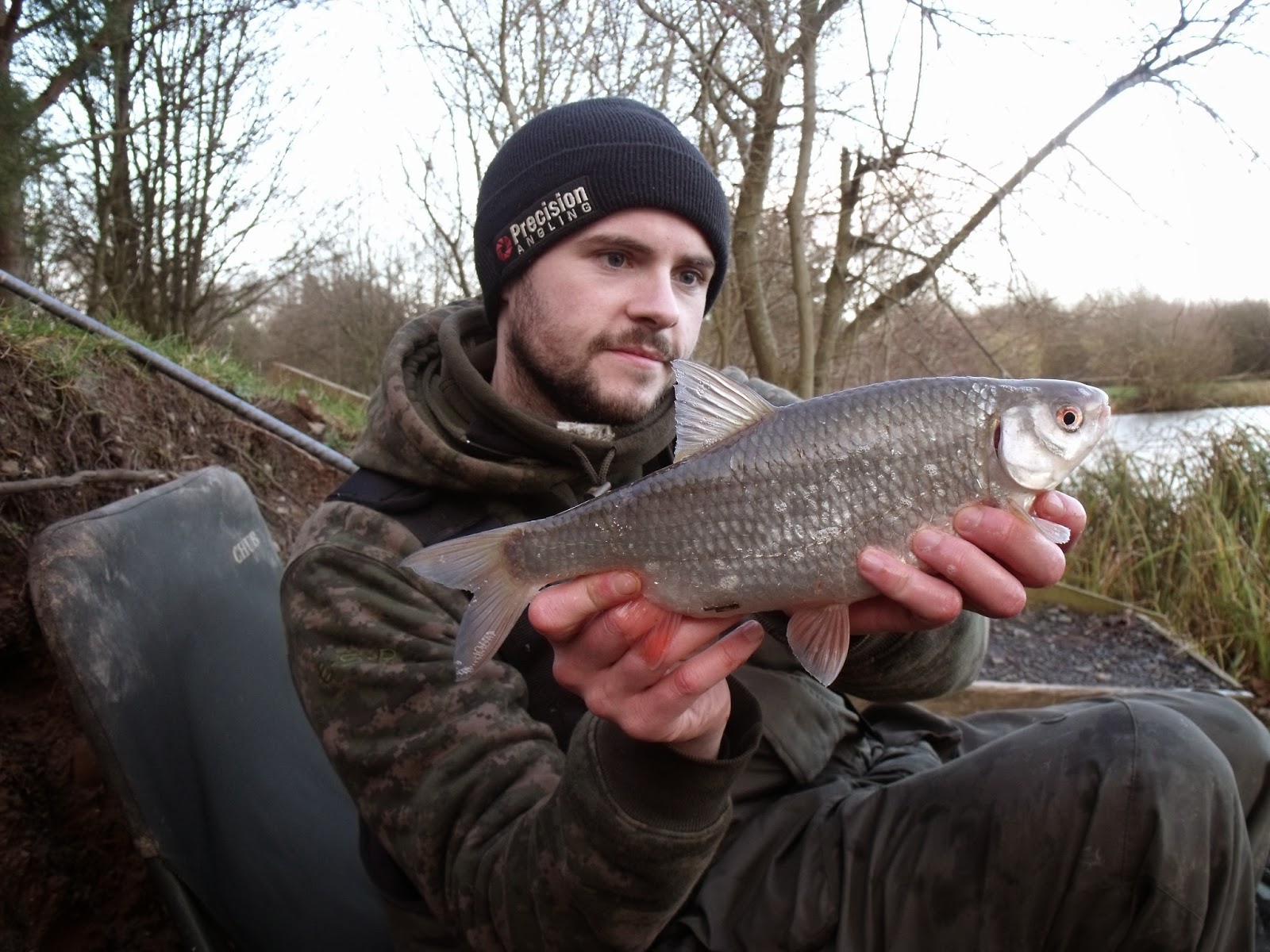 Me with the 1lb9oz Roach

This was also a very frustrating session, bumped a large number of fish but did manage to winkle out a couple of roach over 1lb, biggest going 1lb9oz, which really is a lovely fish when you're holding it up.

may take another trip back soon but as always we just have to many fish to go for, River season is over, id like to catch at least 1 pike over 15lb before spring properly sets in so i can pack that gear away and focus on big bream and crucians before i go for some big tench.

This was just a quick update to get the ball back rolling, see you in a few weeks.
Posted by Bruce at 05:44