Floods! if you dont like them then the past few weeks you have either not been fishing or been targeting lakes. Iv had many blank sessions whilst out in these conditions trying to target the barbel and feel i have just been really unlucky, the stretch i fish usually fishes very well in floods but i just couldn't find them. 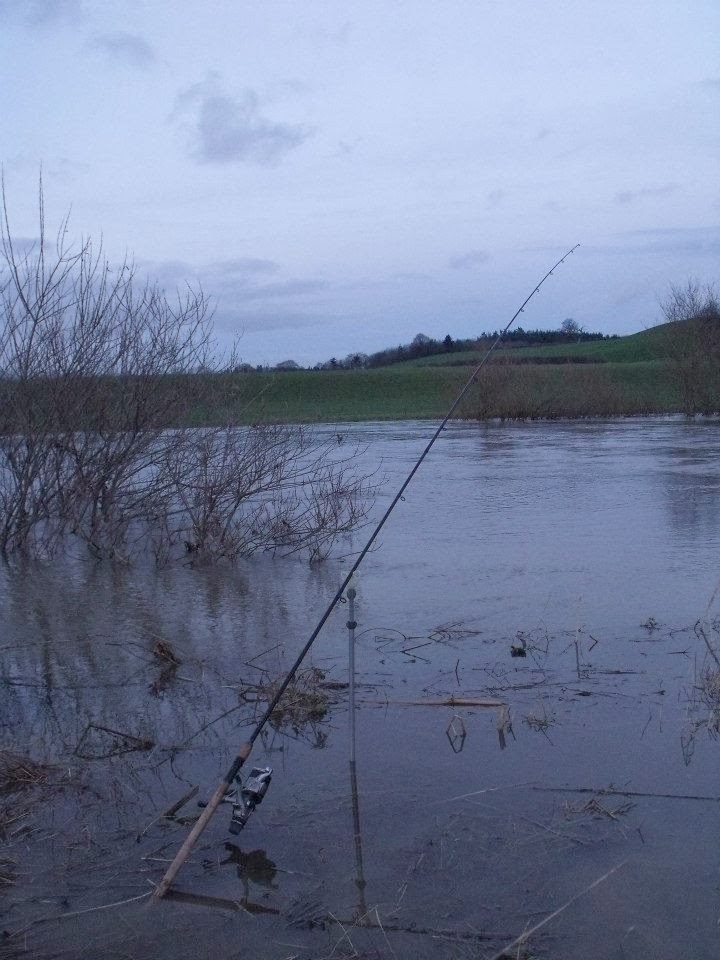 Sometimes this is for the best because it makes me more proactive into getting onto these fish, I brought stronger smelling baits along including spicy meat, some 'special' boilies and frost and flood covered pellets.

But changing the baits isn't enough, I moved every 40 minutes dropping into likely looking areas the barbel might be held up, If i didnt think i was snagged up i would only make two casts into the swim, once as soon as i arrive and second 20 minutes in, to try and get as much scent leaking out from the bait as possible!.

But all this is useless without focus, The first run i received after making these changes i missed because i wasn't paying attention to what was going on, this year if im out ill be focused on the task at hand, you cant brag about lost fish. 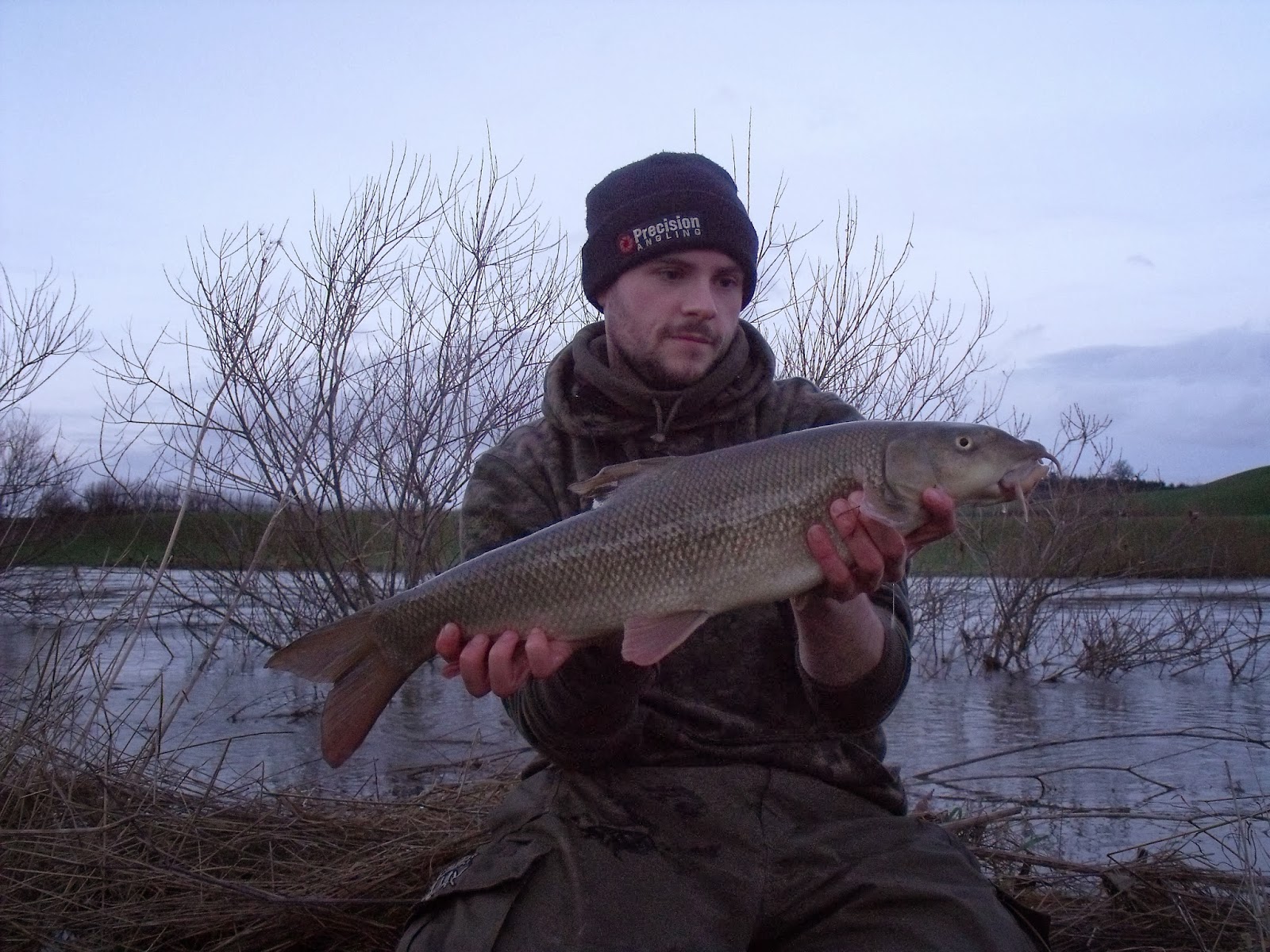 Last weekend i went in search of pike on a lake that has produced some good fish for me in the past, i was the only person on the lake because the weather was horrendous, I stuck it out all day for only two runs both of which i missed!, At the time i was kicking myself i knew i didnt leave the runs long enough to produce, each run i hit the teeth marks were just before the trebles half way down the whole fish, so think the fish was just turning the fish around in its mouth and getting get chance to take the bait in properly.

Next time things will be different.

I have just moved house and now happily live in Chester! Should be out over the next few weeks so keep your eyes out.