well i cant believe its been 7 months since my last post!! where does the time go, it only feels like yesterday i was on the mere flinging out feeders on the mere with clive.
i do know where my time has gone though and thats been on drinking and partying!! fishing really has taken a back seat
http://www.youtube.com/watch?v=P3ZdheRKzMk

i even set myself a little challenge in Ocotber to catch a number of personal best fish by the close season on the 15/03/2012.

The idea of the challenge was to peel me away from the nightclubs, hangovers and cheap booze, and for the first two weeks it worked! i was able to catch this beauty of 9lb10z off the upper severn. 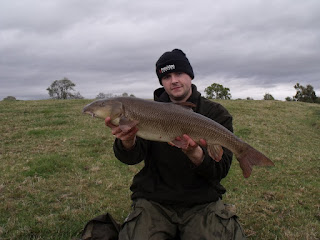 But with the joys of Autumn ales! Halloween, bonfire night and of course christmas those goals started slipping through the net! 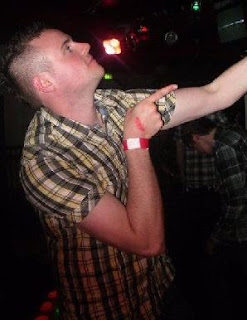 Me busting out some superfly moves
Well no more excuses today is the 19/02/2012 and that desire to cradle those big uns is almost to much to bare! i had planned on a chub session today but upon looking out of my at 6am i was welcomed with snow so decided on the next best thing and that is to write about fishing instead (excuse?).
So with spring almost upon us you can expect to see this blog getting updated on a regular basis, below is a few pictures of 2012 for me so far. 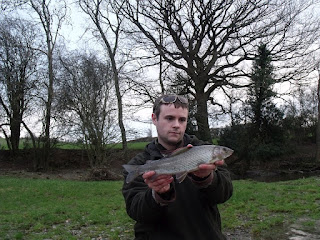 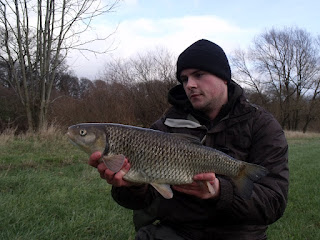 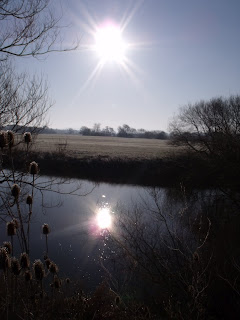 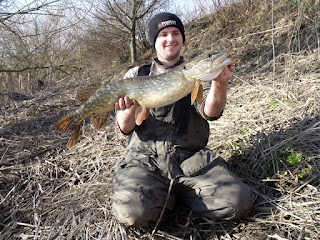 Pike taken on a livebait
Posted by Bruce at 05:02 No comments: