So much for keeping this thing running and upto date! And i had a great 2013 angling year! 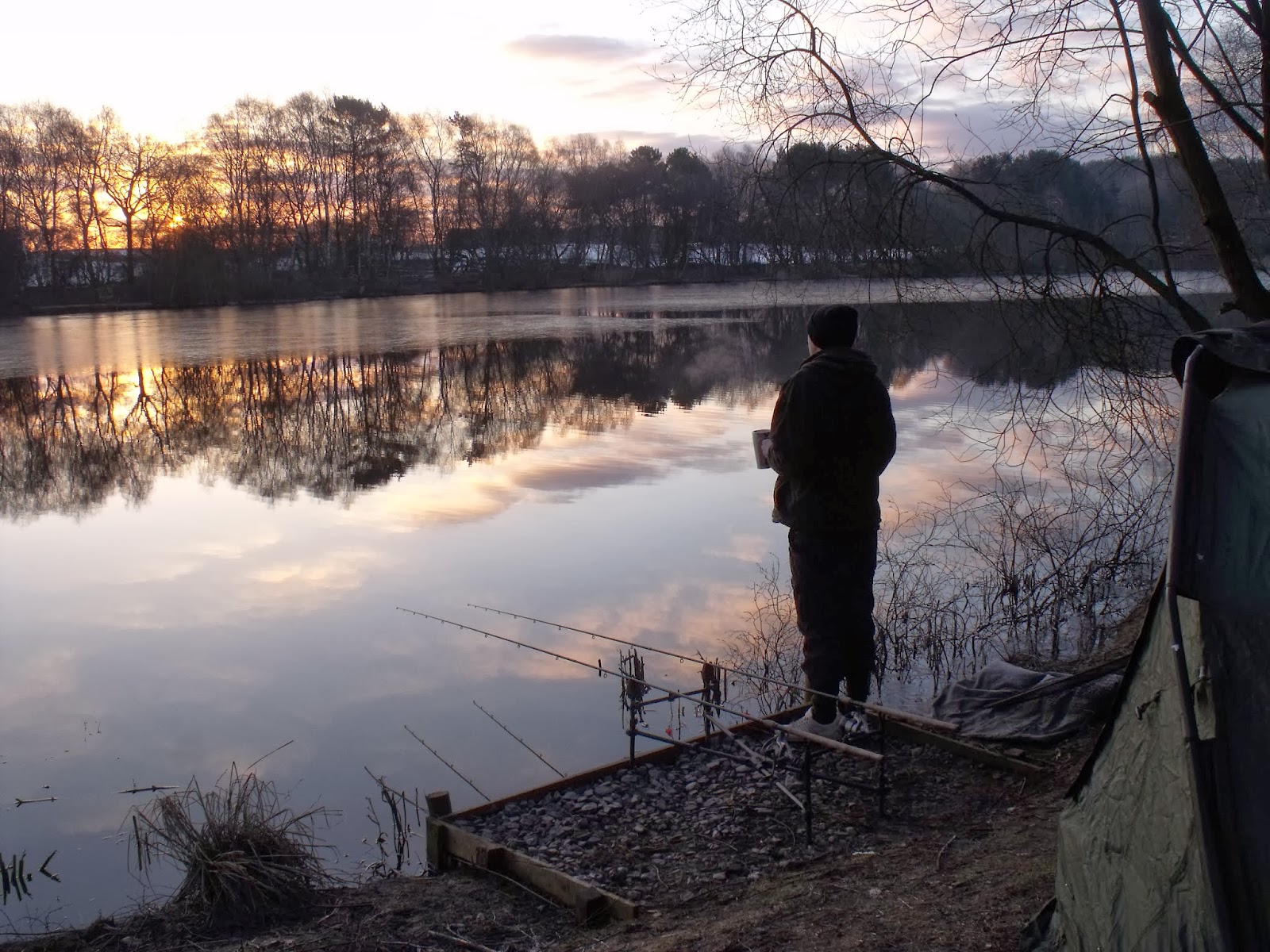 In march with snow still on the ground i started a bream quest to try and land my first double figure bream, i did 11+ nights and the aim of trying to catch a double quickly turned into any sized bream. It wasn't until June before i finally managed to catch one, not only did i catch one i caught 3 on the same session with a new pb of 8lb8oz. 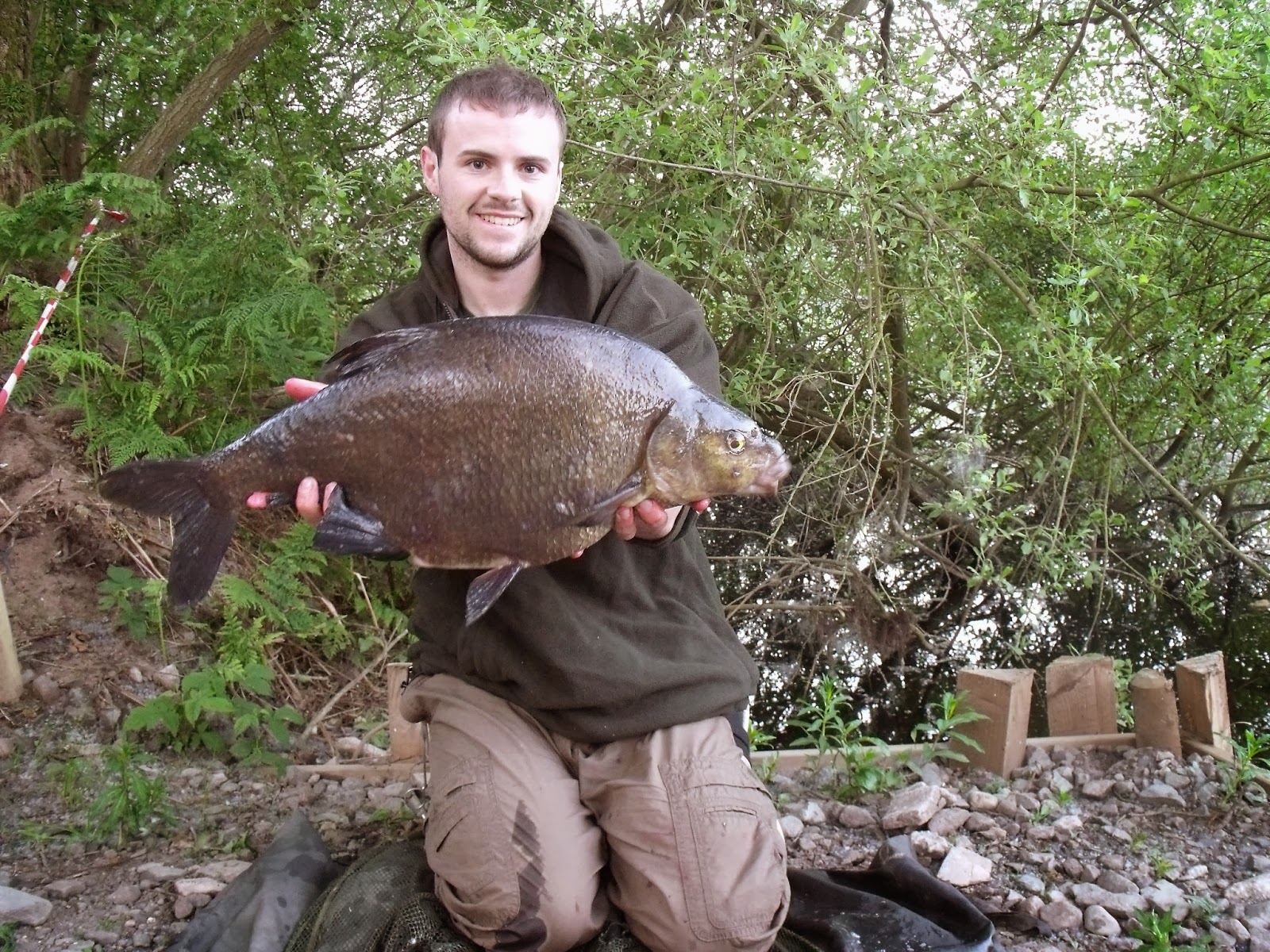 8lb8oz From the bream lake 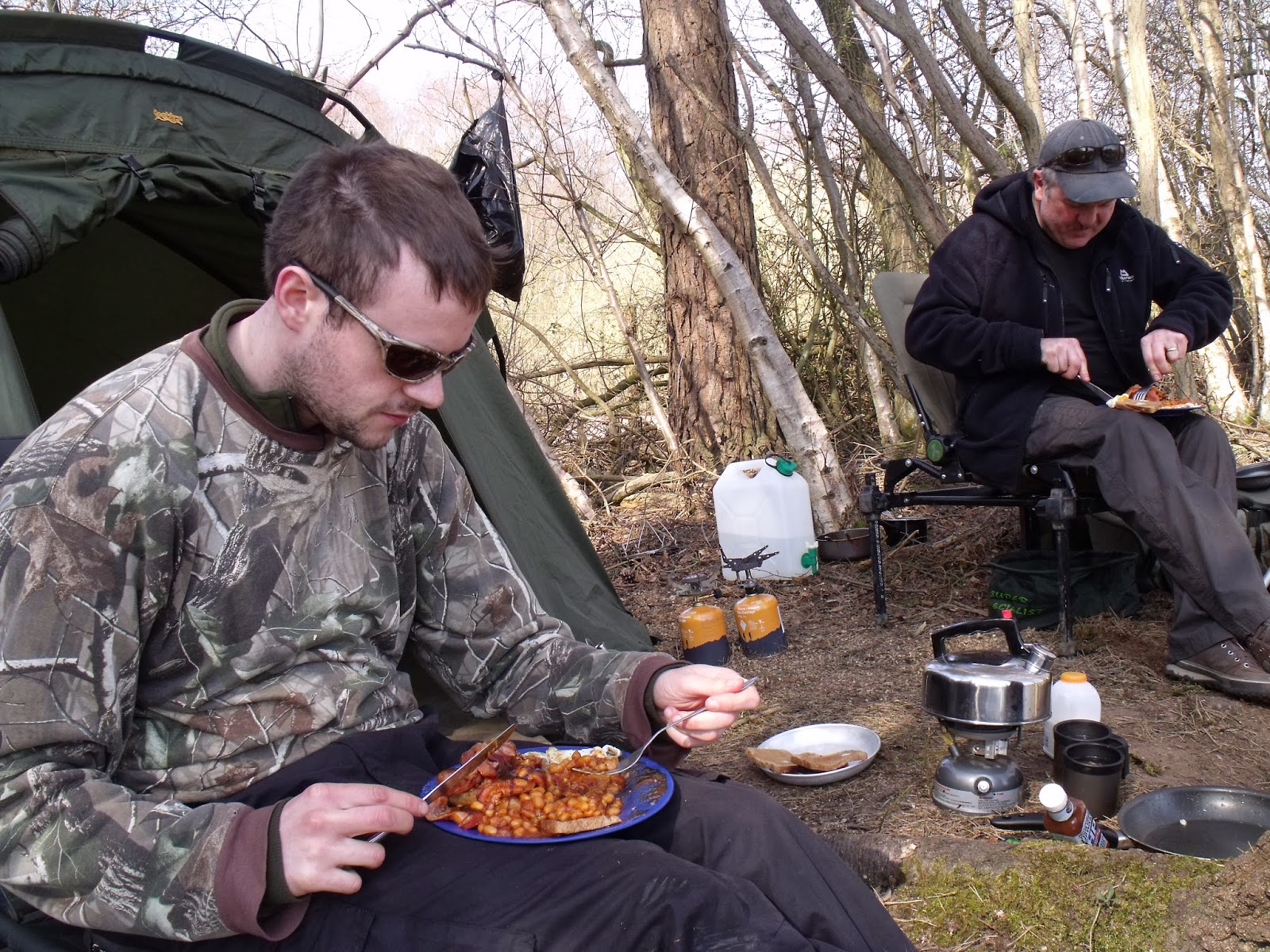 Me and my buddy Russ whilst out for bream

Between March and June it wasn't just the bream i targeted, if you have been following my blog you will know a few years have been spent in search of catfish. Well on the 20th of May on a quick overnighter between work i managed to bag one of 29lb. 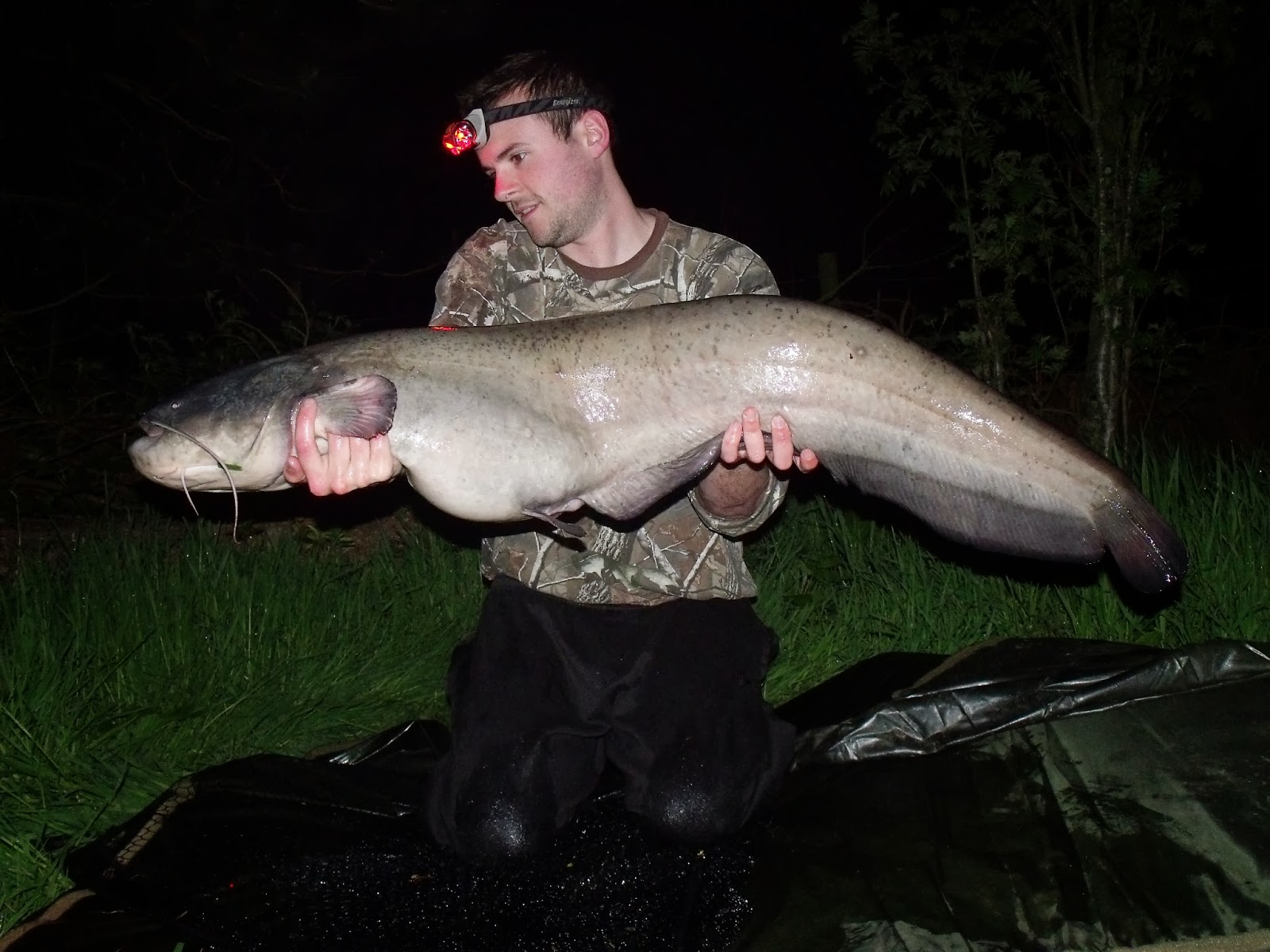 After catching those bream in June i wanted to try and see if i could try and catch another fish that has been on my list which is a tench of 10lb,  I only did a few nights trying to catch one but only managed smaller fish of around 5lb, i did latch into a lovely looking mirror carp of 25lbs which for a moment i thought was my 10lb tench!. 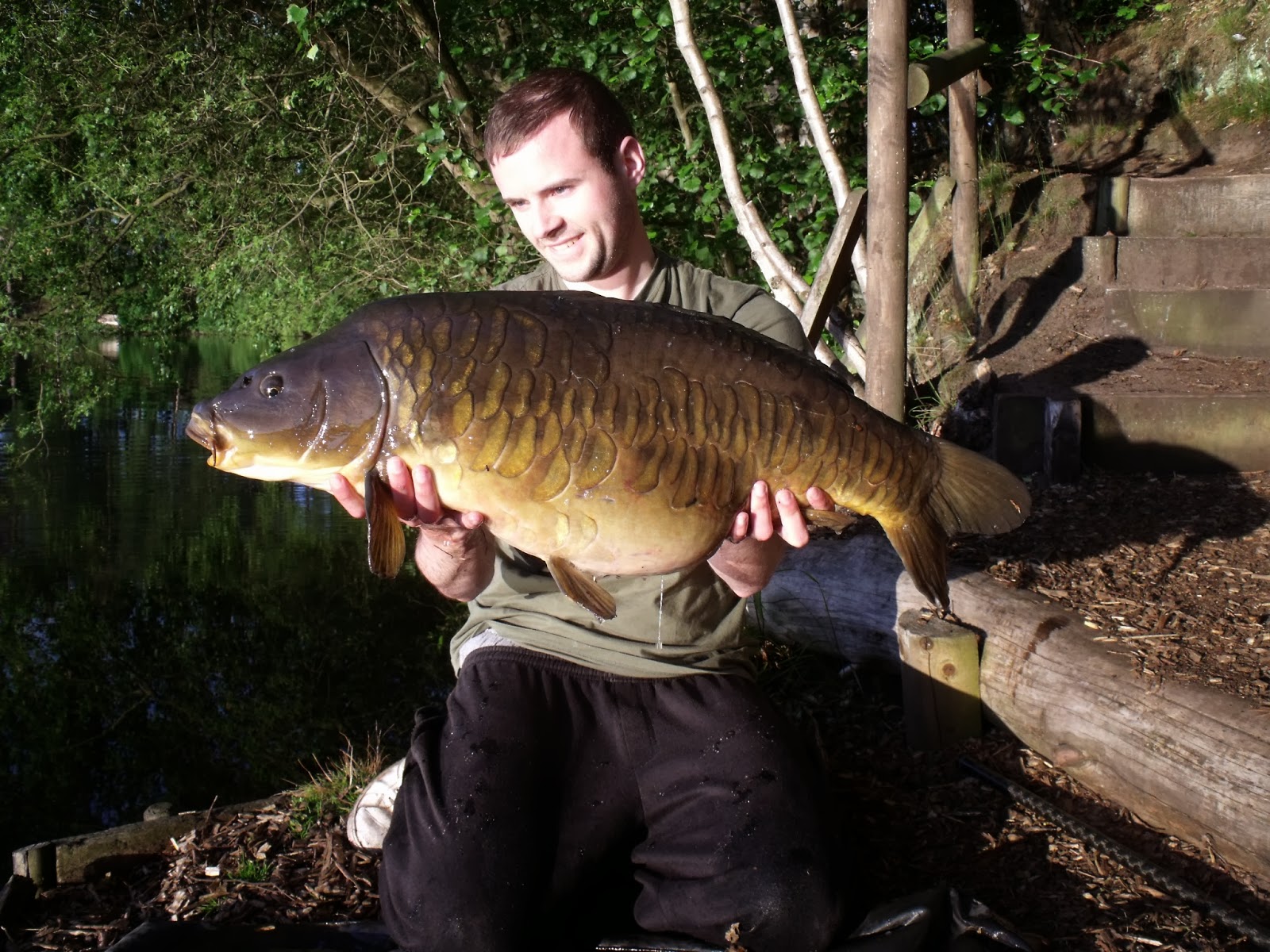 After that carp i sort of caught the bug and did a couple more sessions in search of carp before i got on the rivers. 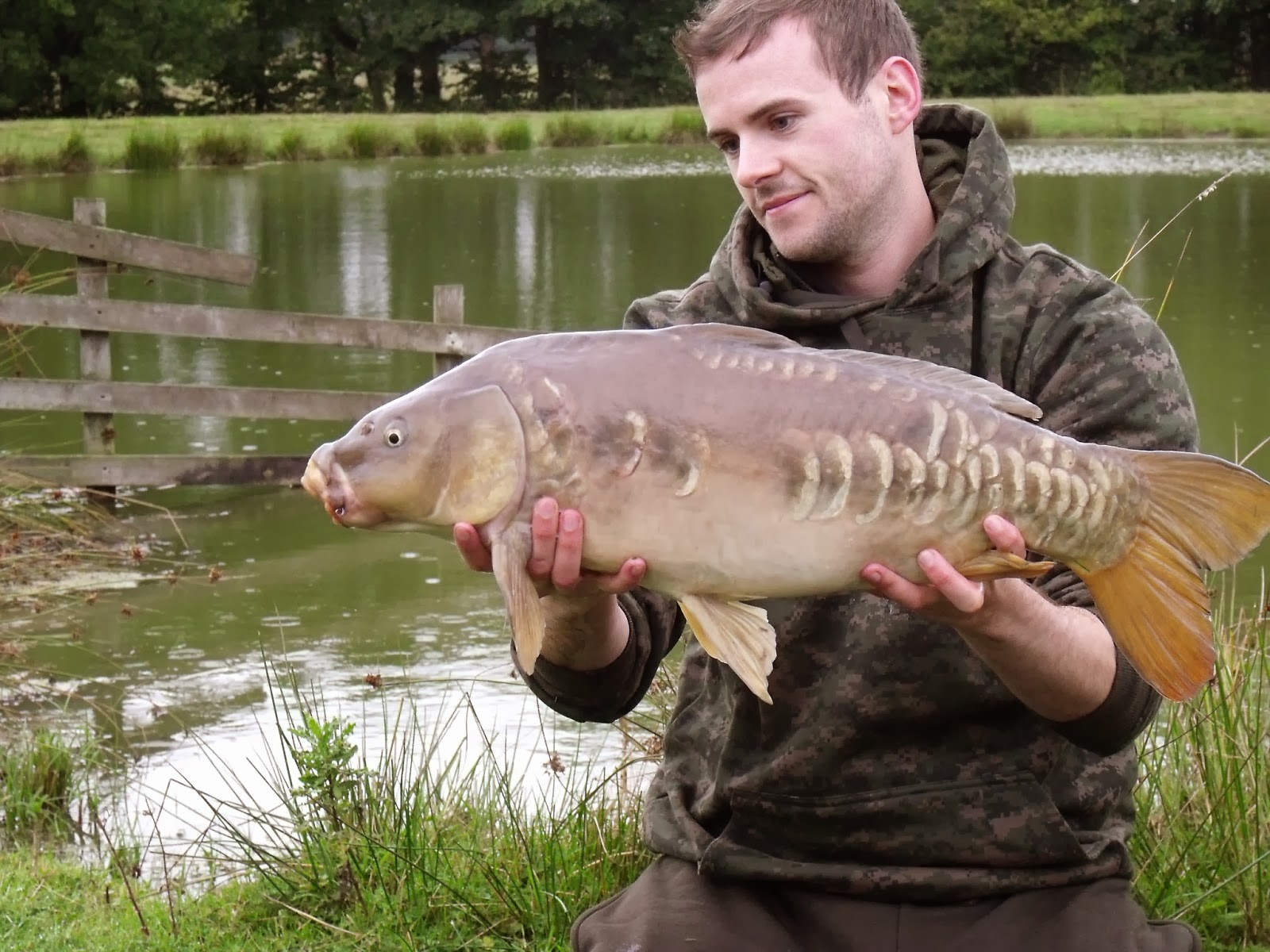 Whilst on the rivers Chub was my main target, i did rubbish trying to target them but once again something special turned up instead, my second double figure barbel off the upper severn. 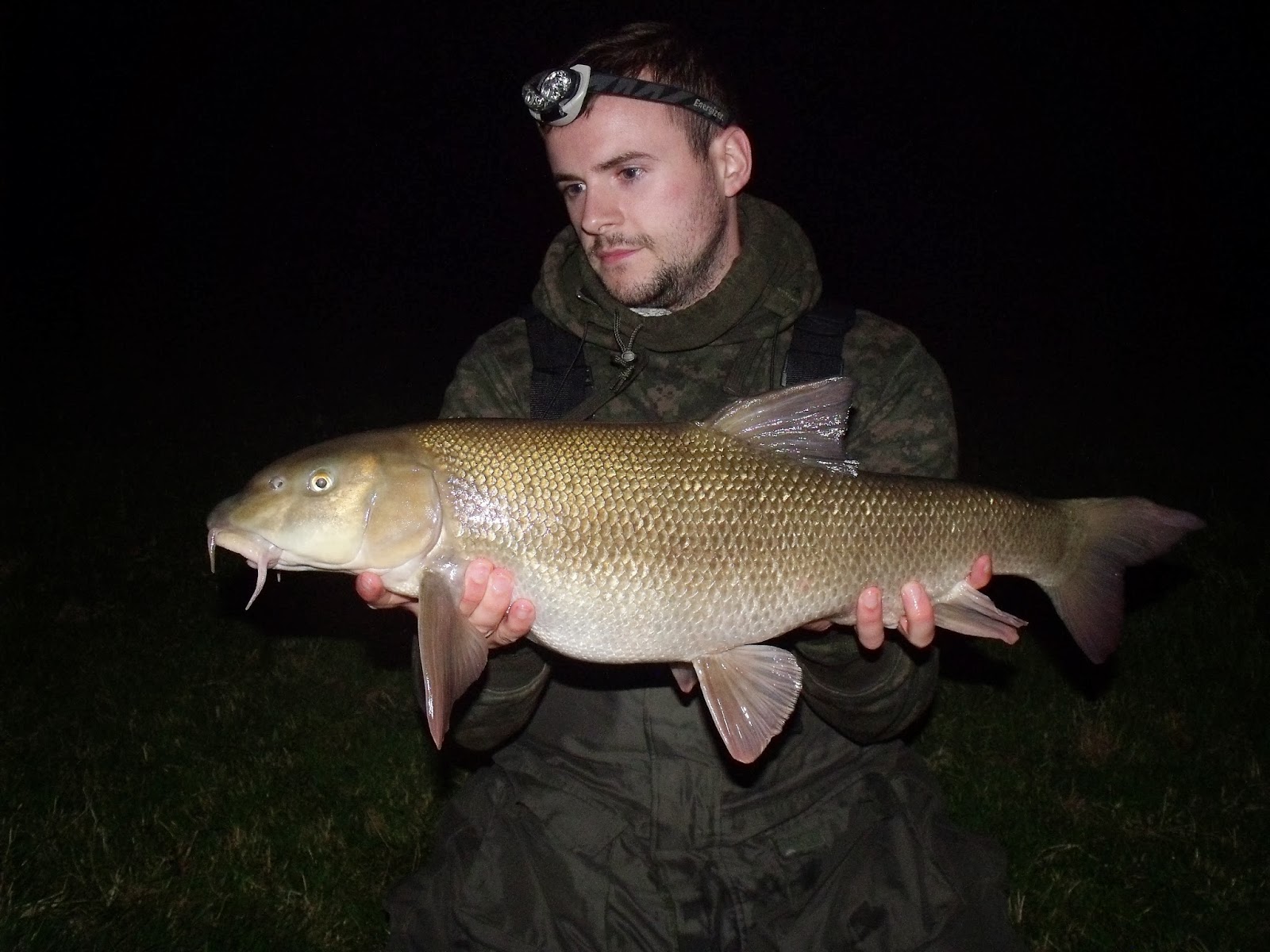 That was basically my 2013, as you can imagine i did alot more sessions but fish didnt always show up, including the trip me and russ made to chew valley in search of pike. roll on 2014.